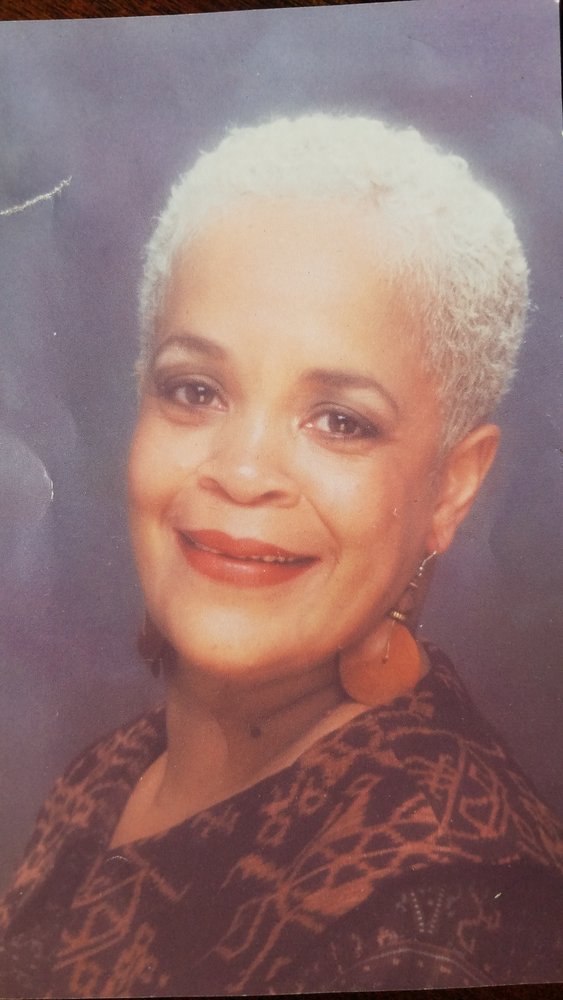 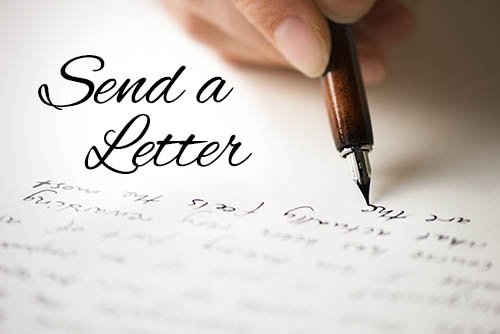 On February 20, 2020, our beloved Marilyn Patricia Cole Franklin, affectionately known as “GAMMY” was called home by the Lord for eternal rest. She was born on March 16, 1949 to the late Vincent Cole and Arlene Thomas. Marilyn was raised in Staten Island, New York by her mother, Arlene- who was later joined in marriage and parenting by the late Joseph “Poppy” Harris. Marilyn was born the 5th of 13 children and was educated in the NYC public school system. It was in high school, where she met and later married her sweetheart, the late David “Timmy” Franklin. Their union produced two precious daughters, Manisha and Mynyette - better known to family members and close friends as “Peachie and Mynie”. In 1975, Marilyn welcomed the birth of her baby boy “Taj” with Leroy N. Moultrie. Always known for being unique and going against the grain, Marilyn rethought her initial decision and legally changed her son’s name to “J’Had”, which she interpreted as meaning “Striving for a praise worthy life despite the struggle”. Marilyn was an exceptional mother who strived to provide a life for her children that was free of struggle and different from her challenging upbringing. As a single parent, she entered the workforce by securing employment at the Bell Atlantic Telephone Company, before embarking on a 33 year career at the United States Postal Service. While at the Post Office, Marilyn excelled in her duties and was soon promoted to a management position- where she spent most of her tenure until retiring in 2004. Marilyn was fondly known as the family matriarch. She was the glue that kept everyone together- “the tie that binds”. She was the one person in the family everyone always seemed to keep in contact with. She loved talking on the phone with family and friends and never missed a beat when it came to sending the most beautiful greeting cards. Marilyn was incredibly generous, loving, supportive to her friends and family. Although she was outspoken and at times overtly critical, she always left her heart and her door open to those who needed a place to stay. Make no mistake, in a time of need- Marilyn could always be counted on. She always said what was on her mind and might have lacked sensitivity in her delivery at times but she always extended herself 100%, and tried her very best to help those she loved. Marilyn loved spending time with her children and grandchildren, especially during birthdays and holidays. Marilyn was an awesome cook. Her potato salad, rice and peas, and corn salad were must-haves at every family function. She also loved to travel. Although she made an annual trip to St. Maarten for years, her most memorable trips were to the MotherLand with her sister Christine, a European excursion with her baby sister, Lynette and Ocean City, MD with her sister Grace. In 2003, Marilyn pursued her entrepreneurial aspirations and started an afro-centric art and custom basket company with Lynette called Sistah Baskits. Marilyn is preceded in death by her loving parents Arlene and Joseph, her sister Lorraine and most recently brother, Vincent. In addition to her amazing life and memory, she leaves to cherish her three devoted children Manisha (Hosia), Mynyette and J’had (Karen); six loving grandchildren; Lil’ Manisha, Bria, Aliyah, Elijah, Ethan and her youngest and twin Khloe Cole. Marilyn and Khloe’s resemblance and magical bond will forever remind those who knew her best that she’s still here and her legacy will live on. In addition to her children, Marilyn also built a very special bond with her son-in-law Hosia and daughter-in-law Karen. The amount of love and support they both exhibited during her illness was truly extraordinary and was exemplary of their love for her children. Marilyn is also survived by six brothers; Charles, Richard, Westley, Richardo, Ernie, and Leroy; four loving sisters; Christine, Grace, Lynette and CherylAnn; twenty-eight first nieces and nephews; Michelle, Charles Jr., Monique, Wayne, Evette, Derrick, Kiyana, Earl, Lorraine, Rahsul, David, Richard Jr., Takiya, Ti'Isha, Nakia, Corey, Willie, Jasmine, Fatimah, Tiffany, Joseph, Dane, Chaz, Preston, Sinead, Ernest Jr. Nicole and Adam. A host of great nieces, great nephews, and cousins. Marilyn also leaves to cherish her best friend, Avery Boyd and Patrick, her loving furry companion.
To plant a tree in memory of Marilyn Franklin, please visit Tribute Store
Plant a Tree
Print
Thursday
27
February